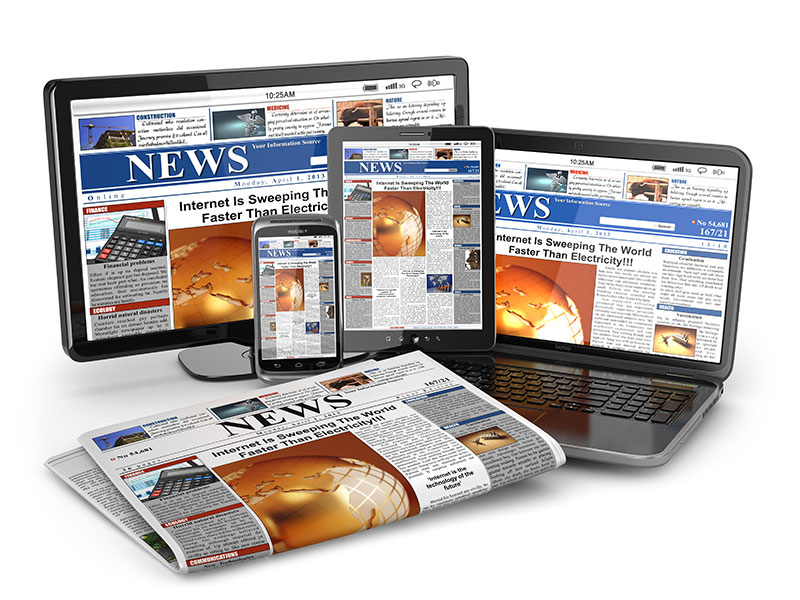 (NewsUSA) – Producing and communicating a cohesive message that’s meant to educate a large group of people is a difficult process to set up and put into place, and an even harder one to control. The scope of the message and the action that you want your audience to take can be cast aside — or worse, not seen at all — if it’s not picked up by the mass media. How can you build on the knowledge that your audience already has to deliver a message that meets your goals?
If you want to educate your audience, you’ll first have to determine why:
* Do you want them to act or react in a certain way?
* Do you want to them to advocate for a particular situation?
* Do you want to build brand awareness for your company?
* Do you want people to change their behavior or influence their attitude?
Each of these goals involves educating your audience, but you have to reach them before you can educate them. In the past, public relations practitioners have concentrated on press releases that were tailored to newspapers and other media sources that attract large audiences. It was an easy way to share their stories. Since the advent of the internet, and the subsequent financial collapse that caused many newspapers to shrink, it’s difficult to get a story covered, and editors are less likely to assign space in the paper when advertising is what pay the bills.
Mat Releases Reach Large Audience Segments
Let’s say you would like to educate a large audience about a public health risk that hasn’t yet been picked up by the media. You can craft and send press releases, talk to media influencers, and attempt to book TV spots on news and talk shows. While these used to work well, they won’t give you a guaranteed reach. Instead, consider:
* Mat releases (sometimes called matte releases) to reach and educate a large segment of the population. Mat releases are stories, written to look like news stories, that newspaper editors prefer because they’re ready-made and can be placed in either print or digital sections of papers. NewsUSA’s mat releases guarantee 1,000 newspaper placements with a guaranteed minimum total reach of 20 million.
* PSAs and infographics are particularly well suited to educating audiences. NewsUSA offers web-only PSA and infographic services with a guaranteed minimum number of 1,000 placements for each.
* Social media syndication, targeted solely to social media sites, looks just like print mats, are SEO-ready, and reach brand influencers, who in turn pass along information that they feel is important for their audience to have and share.
NewsUSA can help you reach an audience of millions using mat releases, PSAs, and social media syndication. We’ll write your story and distribute it to the largest network available, according to how you define your target audience.
To learn more, please visit www.NewsUSAAdvantage.com

Be a Hero, Save a Life, Learn Hands-Only CPR

(NewsUSA) – Witnessing a cardiac arrest can be frightening, but don’t be afraid to take action — two simple steps can save a life.Each year, more than 350,000 cardiac arrests occur outside of a hospital or emergency department, according to the American Heart Association. When someone experiences cardiac arrest, immediate cardiopulmonary resuscitation (CPR) can make […]

5 Recipes That Will Pack A Punch On Game Day

(NewsUSA) 1. Blazin’ Buffalo Potato Skins It’s the big-game weekend and you’re hosting. You want something bold, flavorful, and better for you. Get recipe here. 2. Nutty Tapenade Dips are an easy way to feed the crowd. Here’s a lighter option that is just as creamy and rich as ever. Get recipe here. 3. Spicy […]

(NewsUSA) "Hooker Avenue"by Jode Millman Amid a violent Hudson Valley thunderstorm, Jessie Martin discovers a woman lying unconscious in a roadside ditch. The badly beaten victim, Lissie Sexton, a local prostitute, claims she’s escaped the attack of a killer.Jessie’s more than a casual driver who passes by; she’s a criminal-defense attorney. And Lissie is more than an […]